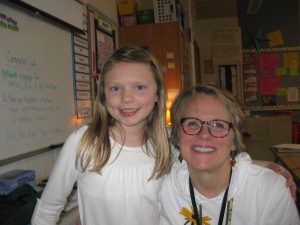 I interviewed Mrs.Quigley and her favorite grade when she was young was 5th grade. Her teacher’s name was Mrs. Brinkmeyer . Her favorite animal is a dolphin .   Her favorite hobby outside of school is riding her bike and hiking . Her middle name is Marie .  Something special about her is she is a grandma! Her granddaughter is named Harlow.  That is all the answers I have . 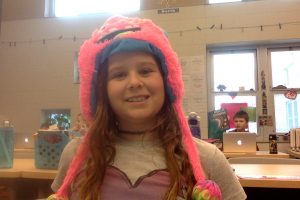 Meet Jenna Kathryn! We knew each  other for 3 or 4 years. She has I older sister named Amanda, and one brother named Jayson. Her favorite hobbies are climbing and drawing,  also playing the piano .  Something special that you might  not know is she has 8 PETS.   Something  she did last year was at her cottage; she caught 25 toads .  If she had a million dollars, she would get a phone and give money to help Pancreatic Cancer .  One thing she would help the world is to STOP LITTERING .Those are facts about Jenna. 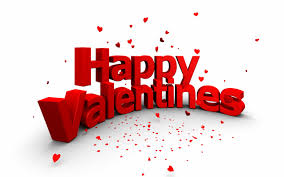 Valentines day history is about Roman C Claudius II, who wanted a good war team but no men wanted to go on war because they did not want to leave their wives.  So Roman Claudius II declared no one could get married! St.Valentine wanted no one to sin, so he made secret wedings and someone found out. He got sent to jail and Valentine got killed February 14 or 24. 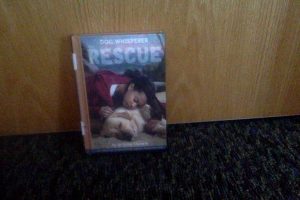 The Rescue is the BEST  book ever! If you like dog books and sad stories, you would love this book. So in the beginning, Emily had very scary nightmares. In all of the nightmares,  she was drowning and she went outside and a dog  was there.They have a lot of good parts but I don’t want to spoil it. But at the end, the owners came to pick the Zack (the dog).  Something happened and you will have to read this book to find out. 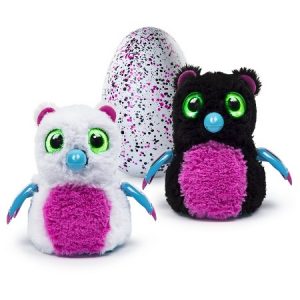 This is why I think you should like Hatchimals better than stuffed animals. There are so many more reasons that I can’t tell you all of them! 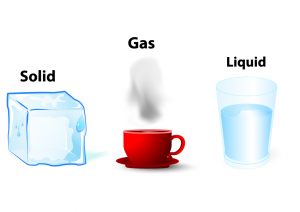 Matter is a liguid, gas and solid. Gas is air and steam and when you wave your arms around  you move  the bits of particles. But in liquid, so say you have a cup of water, if you dump it, water will stay together. Solid, if you hit it, it will hurt!  Because the particles don’t move.


adopt your own virtual pet!